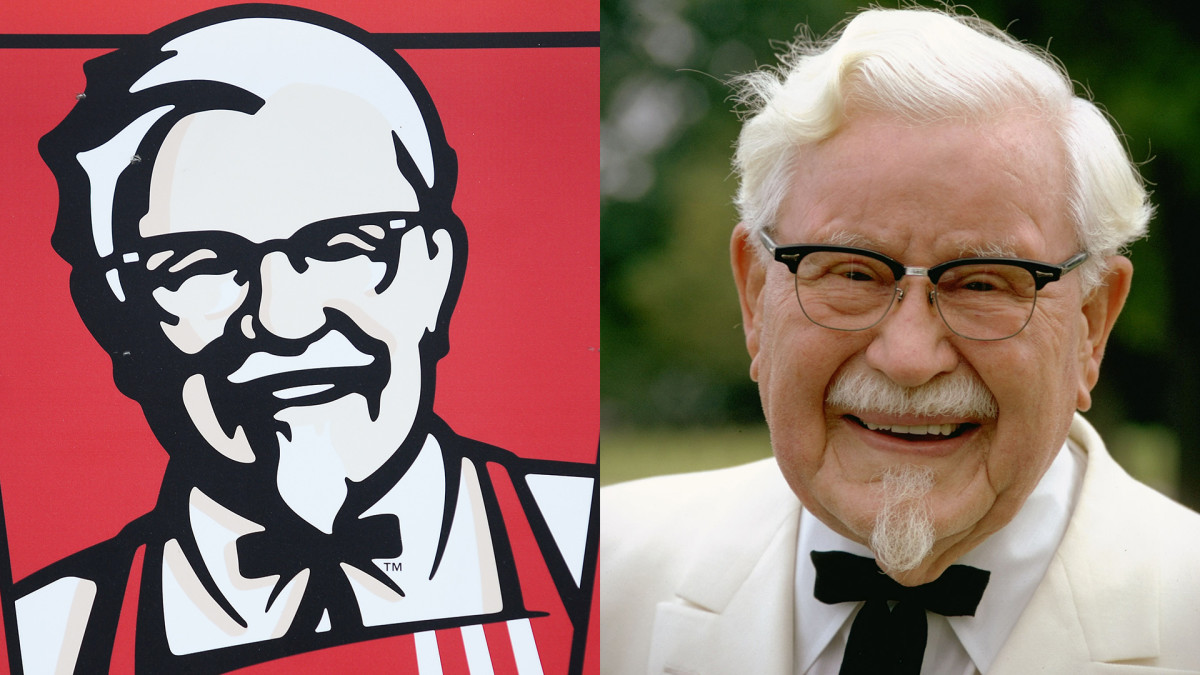 Have you been rejected or disappointed time and time again? Well Colonel Harland Sanders, founder of Kentucky Fried Chicken, did. But he took his failures and didn't just make lemonade -- he made the world a better place

Sanders was born in 1890 in Henryville, IN. When he was six years old, his father passed away leaving Sanders to cook and care for his siblings. In seventh grade, he dropped out of school and left home to go work as a farmhand. Already turning into a tough cookie.

At 16, he faked his age to enlist in the United States army. After being honorably discharged a year later, he got hired by the railway as a laborer. However, he got fired for fighting with a coworker. While he worked for the railway, he studied law--until he ruined his legal career by getting into another fight. Sanders was forced to move back in with his mom and get a job selling life insurance. And guess what? He got fired for insubordination. But this guy wouldn't give up.

In 1920, he founded a ferry boat company. Later, he tried cashing in his ferry boat business to create a lamp manufacturing company only to find out that another company already sold a better version of his lamp. Poor guy couldn't catch a break.

It wasn't until age 40 that he began selling chicken dishes in a service station. As he began to advertise his food, an argument with a competitor resulted in a deadly shootout. Four years later, he bought a motel which burned to the ground along with his restaurant. Yet this determined man rebuilt and ran a new motel until World War II forced him to close it down.

Following the war, he tried to franchise his restaurant. His recipe was rejected 1,009 times before anyone accepted it. Sander's "secret recipe" was coined "Kentucky Fried Chicken", and quickly became a hit. However, the booming restaurant was crippled when an interstate opened nearby so Sanders sold it and pursued his dream of spreading KFC franchises & hiring KFC workers all across the country.

After years of failures and misfortunes, Sanders finally hit it big. KFC expanded internationally and he sold the company for two million dollars ($15.3 million today). Even today, Sanders remains central in KFC's branding and his face still appears in their logo. His goatee, white suit and western string tie continue to symbolize delicious country fried chicken all over the world.

If you're overwhelmed by rejection or discouraged by setbacks, remember the story of Colonel Harland Sanders. Fired from multiple jobs, ruined his legal career, was set back by the Great Depression, fires and World War II, yet still created one of the largest fast food chains in the world. Sanders wouldn't let anything or anyone defeat him.

We should all be more like Colonel Sanders (besides the fighting and getting fired part). 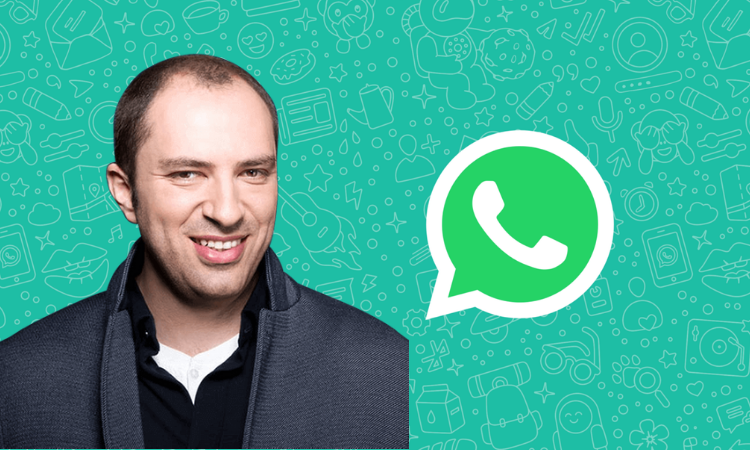 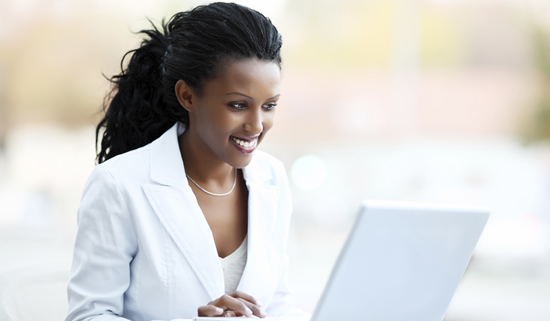