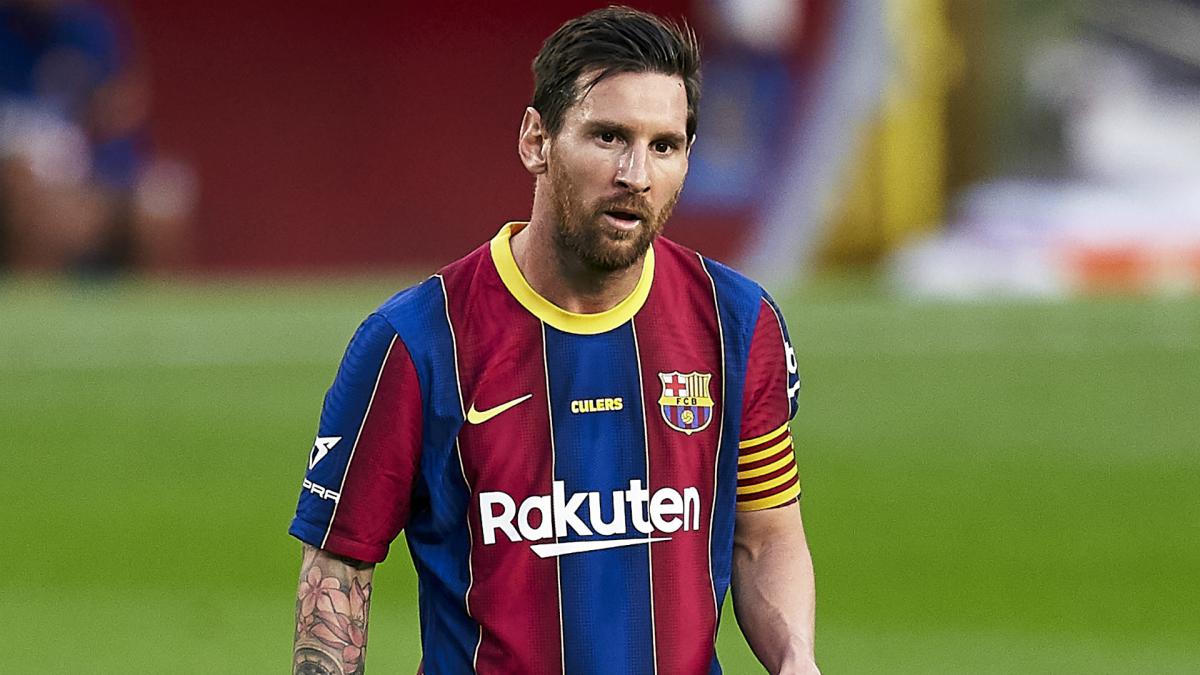 Lionel Messi says his failed attempt to leave Barcelona in the summer has affected his form this season.

In August the Argentina forward said he wanted to exercise a clause in his contract which he said allowed him to leave on a free transfer.

But Barcelona refused, saying said his 700m euro (£624m) release clause had to be met.

"I dragged everything into the start of the season a bit," Messi, 33, told Spanish television channel La Sexta.

"The truth is right now I'm feeling fine, but in the summer I had a very bad time."

Messi equalled Brazil legend Pele's record of 643 goals for a club by scoring for Barcelona in Saturday's draw against Valencia.

It was Messi's ninth goal in 17 appearances this season for Barcelona, who are fifth in La Liga.

Messi, who can leave Barcelona for free when his contract runs out at the end of the season, is able to negotiate with other clubs from 1 January.

Barcelona interim president Carlos Tusquets, who took over until elections in January after Josep Maria Bartomeu resigned in October, has said that "economically speaking" Messi should have been sold in the summer.

Barcelona's players agreed to wage cuts in November that will save the 26-time La Liga champions 122m euros (£110m).

"Right now I'm feeling good and looking forward to fighting for every competition we have ahead," said Messi.

"I know the club is in a difficult moment at institutional level and on the pitch and everything surrounding Barca right now is difficult, but I'm feeling excited."